My 2021 Strategy for the Long-Term Care (LTC) Crisis

Reduce Your Long-Term-Care Expenses by up to 90%

With ROP LTC Plan, I now have options

We have the answers about the Benefits of LTC Insurance. 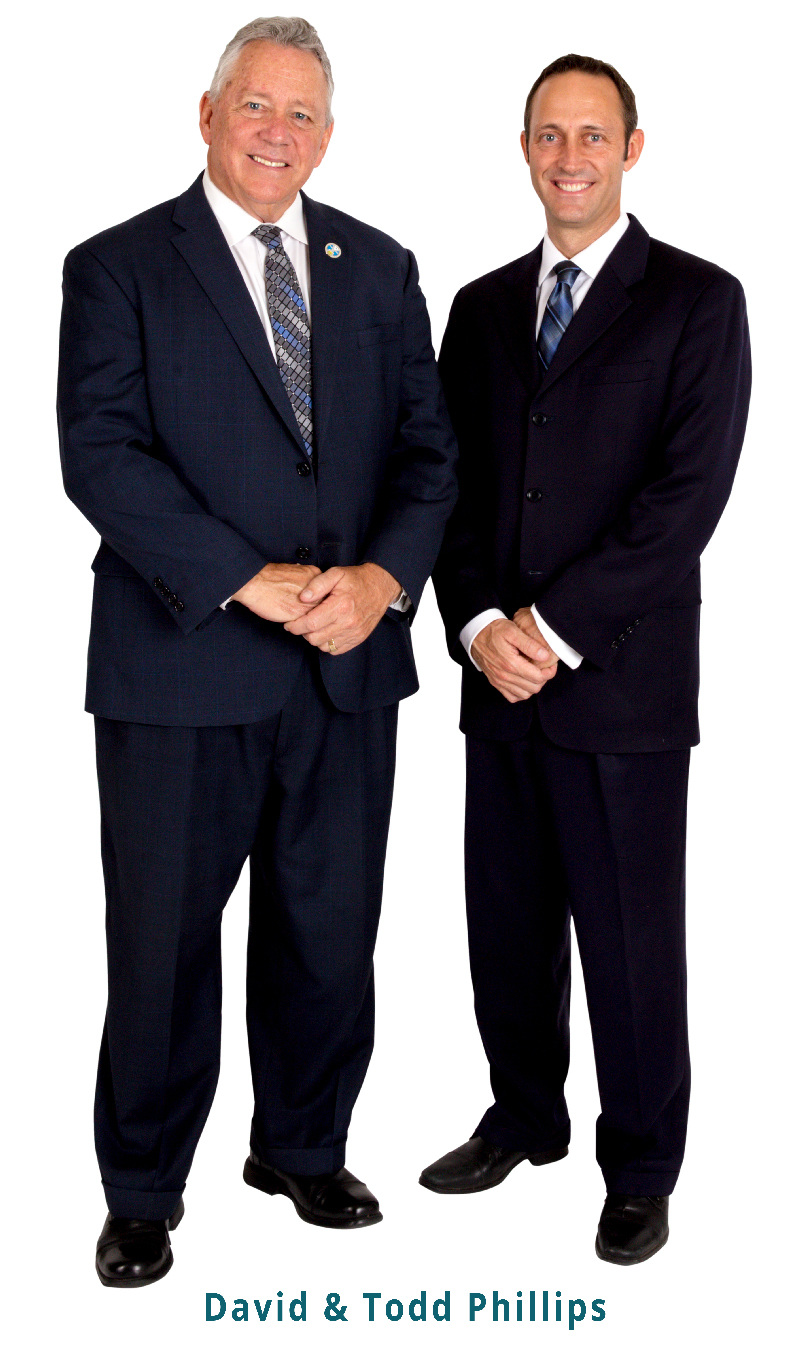 With headquarters in Gilbert, Arizona (Phoenix Metro), Estate Planning Specialists and its managing firm, Phillips Financial Services, LLC has clients in every state of the union with the overall goal of KEEPING YOUR WEALTH IN THE FAMILY while enjoying life to its fullest.

Phillips Financial Services had its actual beginning in 1972 when founder David Phillips first entered the world of finance. After receiving multiple recommendations from financial newsletter authors such as Mark Skousen, Richard Band, Adrian Day, Terry Savage, Tony Sagami, Dr. David Eifrig, Robert Carlson and Weiss Research, the firm grew at an accelerated pace, requiring proper licensing in each state. It soon became evident that the majority of the newsletter subscribers were in dire need of estate planning guidance, so Estate Planning Specialists was established in 1988 to assist client in maximizing their financial legacies.

David T. Phillips is a nationally recognized consumer advocate for insurance, annuities and estate planning with 46 years of experience. He is the author of bestselling books – Estate Planning Made Easy, The 10 Most Common Estate Planning Mistakes and How to Avoid Them, The Family Bank Strategy and The Bombshell Battle Plan, How to Defend Against the IRS’ Secret Weapon.

Mr. Phillips has been a featured speaker at a multitude of investment conferences around the globe and a guest on national television including: CNN, Fox News, CNBC, Money Talks, and Bloomberg.

Mr. Phillips is the CEO and founder of Estate Planning Specialists. With clients in every state, his companies have assisted thousands of Americans to properly plan their estates. Mr. Phillips graduated from Brigham Young University. He is an active member of his church and coached the Arizona State University Water Ski Team from 1994-2006, winning the National Championships in 2001. David and his wife, Jane, have four children and ten grandchildren.

Todd Phillips is the President of Estate Planning Specialists and Phillips Financial Services. Todd has been helping people across the country with their insurance and investments since 1995. His talent is in assimilating the intricacies of the various investments and breaking them down for the firm’s nationwide clientele.

In addition to his duties as President of Estate Planning Specialists, He has authored The Futre of Retirement Savings, IRA Leverage Strategy, How to Hedge Against the Coming LTC Crisis, and The Optimum Wealth Protector.

In 1998, Todd graduated from Arizona State University with Honors and was a Four-Time All-American water skier. He enjoys playing and coaching soccer with his wife, Camille, but his greatest passion is being daddy to six of the cutest little girls in the world: Jocelyn, Brinly, Amelia, Juliette, Annalise, and Brielle.